Azerspace-1, Azerbaijan's first official satellite in space Orbital Sciences Corporation and launched in 2012 from the Guyana Space Center in France. Azerspace-1 satellite was launched on February 7, 2013 at 46 ° east orbit. With a weight of 3.2 tons, the satellite will provide telecommunication services for Azerbaijan, Central Asia, Europe and Africa for 15 years. Azerspace-1 satellite In the scope of scope, Europe, a large part of Asia and Africa are located. Azerspace-1 with an approximate life of 15 years. 24 C-band and 12 Ku-band transponders. 20 percent of the satellite capacity will meet the needs of Azerbaijan, 80 percent will be rented to other countries and companies. 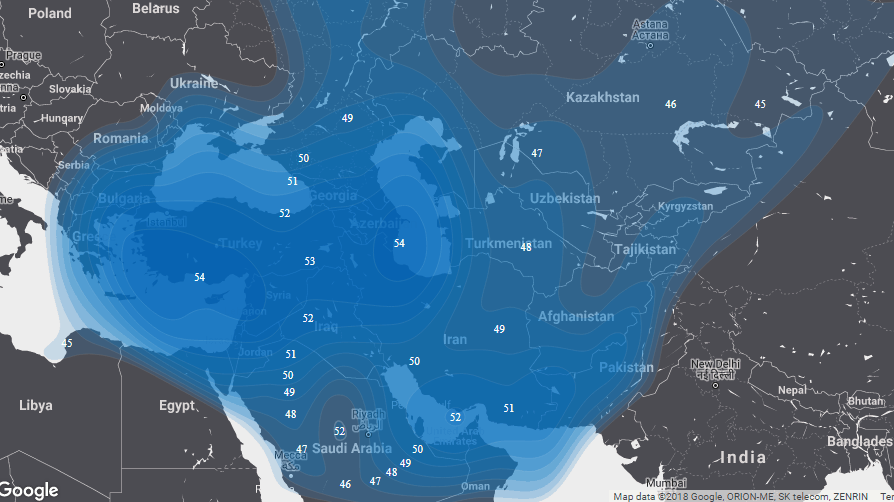 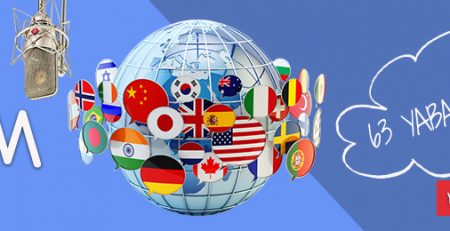 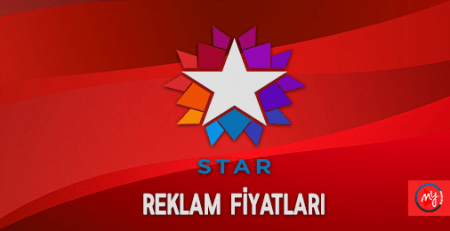 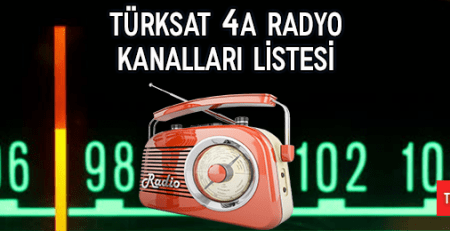 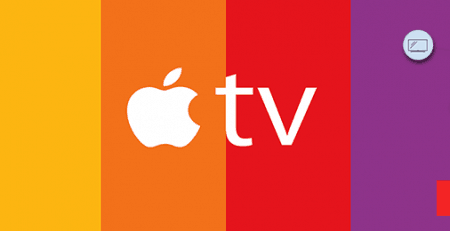 In today's technology, the importance of television has increased. We learn a lot of things on television. We spend most of our time watching him. That's why people are very affected by this smart machine. read more 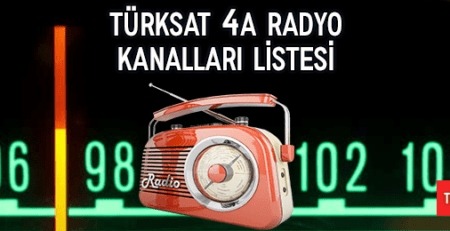 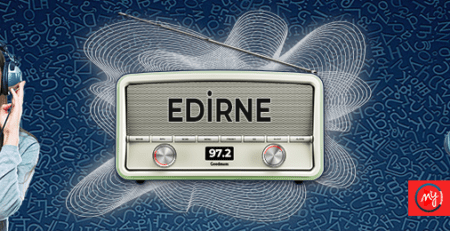 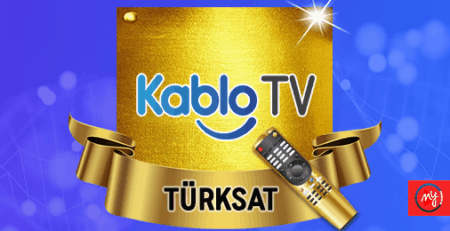 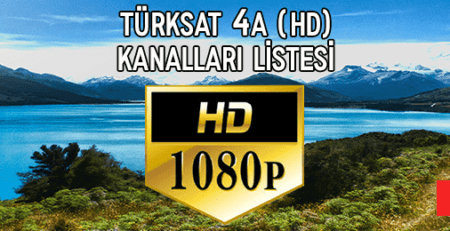 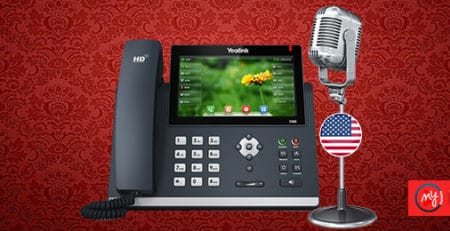 So, you decided to add a professional English voice over to your project, and the Power of the Power of the Operator asked you to write a screenplay. What do you have to do? A script, Power Plant ... read more 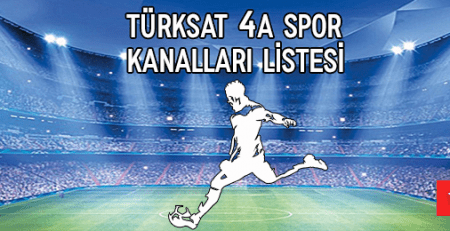