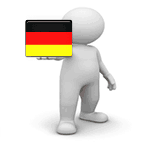 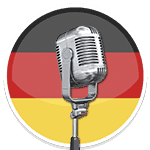 The most popular
Foreign Language Voice Over

Do you want to vote for us?

My Prodüksiyon, which aims to improve itself continuously, evaluates the performances of the voice actors under the title "German Advertising Dubbing".